The international "Night of Geography", promoted by EUGEO and IGU, will be held on April 1st 2022. The GeoNight is an initiative proposed for the first time by the CNFG (French National Geographical Committee) at a National scale in 2017. From 2018 onwards, the initiative has expanded internationally, first in Europe, thanks to EUGEO, and then even beyond, thanks to the IGU. This website has been created and is managed by Massimiliano Tabusi and Arturo Gallia for AGEI (Italian Association of Geographers). This site will host the 2021 events until the 2022 event proposals are available.

Short presentation of the event:

Sibiryakov brothers – Alexander, Konstantin and Innocent – are among the main patrons of geographical studies of the second half of the 19th – early 20th centuries. The most famous of the brothers Alexander has donated hundreds of thousands of rubles to study Siberia: particularly helped to finance and organize the expedition of the Swedish navigator Adolf Eric Nordenskiöld in 1878-1880, when the Northern Sea Route was first navigated through. This expedition was supported by the Russian Geographical Society.

The role of other brothers is less known. Charity of Konstantin has extended mainly to help educational institutions and students. Gold miner Innocent combined philanthropy in the field of educational affairs and geographical research, and also generously supported book publishing.

The largest expedition sponsored by Innocent was the Yakut expedition of the East Siberian Department of the Russian Geographical Society (1894-1896) to “clarify the living conditions of foreigners in the Yakut region,” the influence of the gold industry on their development or “extinction.” More than half of the expedition members were political exiles.

After more than a hundred years, a film crew headed by the famous TV presenter Mark Podrabinek take the road in the wake of the Sibiryakov expedition. Viewers will see majestic landscapes of one of the most beautiful regions of Russia, preserved buildings and artifacts of the expedition, interviews with historians and museum workers, curious archival finds…

The event will be: Online 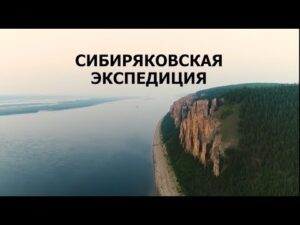 Reference Organization (if any):

Those who organize are: Russian Geographical Society 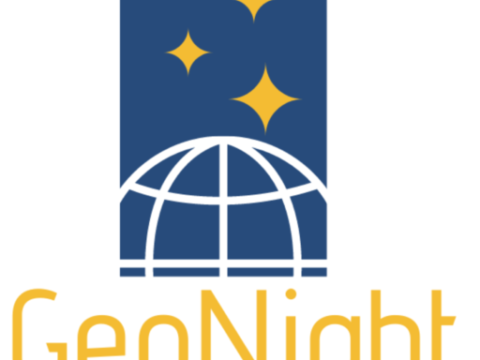 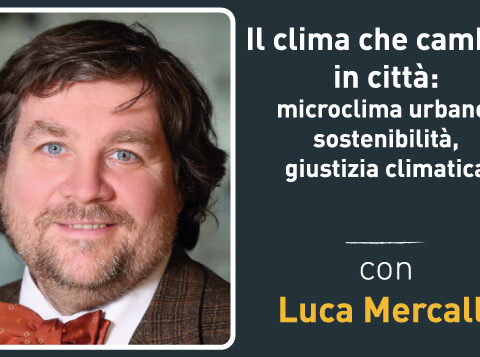 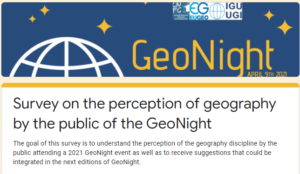 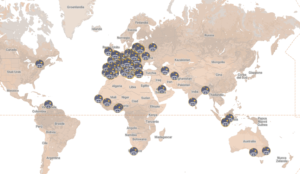